Pot is still legal, but the plan to regulate its sale is in jeopardy. 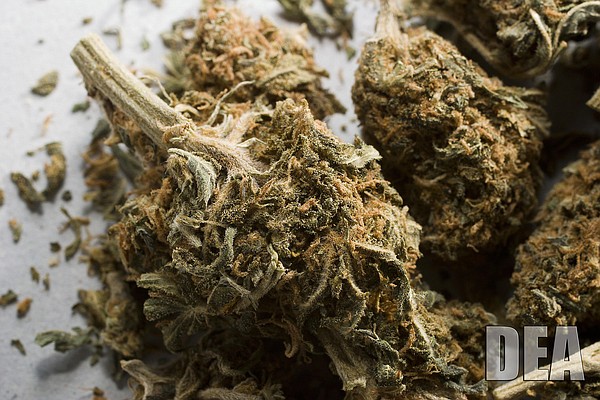 Virginia is now in a marijuana daze. Pot is legal in small amounts, but nobody has a 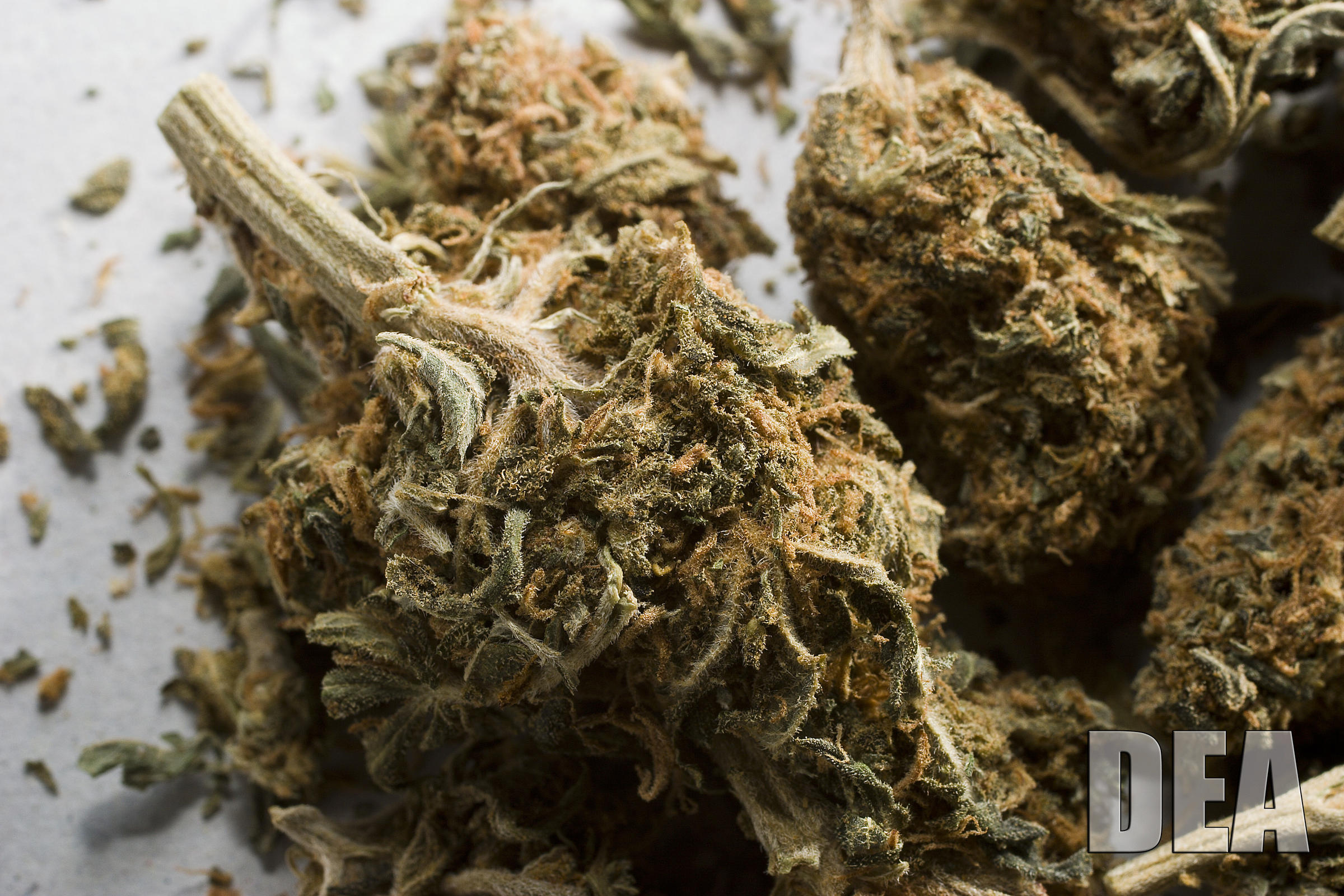 license to sell it. That has created a gray area for lawmakers, who will be considering next steps during the General Assembly session that starts this week.

When Democrats were in power, they created a complicated licensing system that was designed to benefit people who had been harmed by the so-called "war on drugs," which disproportionately harmed people of color. Those social equity licenses may be in jeopardy now that Republicans are taking control of the House. Republicans are also talking about new criminal misdemeanor charges for possession and forcing local governments to hold referendums for voters to decide if they want to allow marijuana licenses in their jurisdiction.

"This is a common consequence in legislatures when majority control flips from one party to another," said Jennifer Victor, associate professor of political science at George Mason University’s Schar School Policy and Government. "When partisans don't agree and they wind up trading off control, it makes it almost impossible to get policy accomplishments done."

The problem with abruptly halting the policy debate is that policy changes are already in motion. Last summer, public possession of up to one ounce of marijuana became legal for adults. The Cannabis Control Authority has already been stood up, and the wheels of government are already in motion preparing to regulate the new market. So far, lawmakers are not talking about re-criminalizing marijuana for less than an ounce.

"The question in 2022 is not should Virginia legalize cannabis," said Jenn Michelle Pedini, executive director of Virginia NORML. "That was asked and answered in 2021, and is a policy favored by a supermajority of Virginia voters."

But some are concerned about a gap in the law between a civil penalty and a felony with no criminal misdemeanor in between. Under current law, if someone is caught with amounts between one ounce and one pound, they can be charged with a civil penalty of $25. But possession of more than a pound is a felony, creating no middle ground between the civil penalty and the felony. That's why some lawmakers are considering a plan that would create a new criminal misdemeanor for amounts between 4 ounces and a pound.

"Whether or not it has to be one that carries a criminal record I haven't made a final conclusion," said Sen. Adam Ebbin (D-30), adding that perhaps increasing the dollar amount of the civil penalty might be a way to address this concern. "I think the idea of discouraging larger amounts is worthwhile, and we have to decide the best way to do that."

"The question in 2022 is not should Virginia legalize cannabis. That was asked and answered in 2021, and is a policy favored by a supermajority of Virginia voters."

WHEN DEMOCRATS were in power, they created a system of social equity licenses designed to counteract some of the damage done by the failed war on drugs. For example, people who have been convicted of possession of marijuana might end up receiving preferential treatment for licenses. Family members of people who have been convicted of possession could also get priority. Residents of neighborhoods that have been disproportionately policed may also end up getting preferential treatment.

"I never realized the way to get ahead in life was to break the law," cracked Del. Glenn Davis (R-84) in a tweet about the social equity licenses last year.

Democrats were able to secure a victory for the social equity licenses in the House and Senate, but lingering concerns over the complexities of standing up the new Cannabis Control Authority led to a "reenactment clause." That means that none of the rules around social equity licenses passed by Democrats will be enacted unless the new Republican majority decides to put their stamp of approval on it. Considering the opposition among Republicans to this part of the plan, a reenactment of social equity clauses seems unlikely.

“You cannot provide preferential treatment lifting up one class or group of citizens without diminishing the rights of another,” said Sen. Bill DeSteph (R-8).

ANOTHER POTENTIAL change Republicans might end up forcing is a change to what is required of local governments. Under the plan approved by Democrats, licenses would automatically be available in all jurisdictions. If a local government wanted to opt out of having licenses, they would have to hold a referendum in which a majority of voters would have to agree to prohibit marijuana sales in their community. Some Republicans say that's backwards.

“It will be legal in jurisdictions for a period of time before a referendum could even be held by the locality to determine whether they want to opt out," said Sen. Ryan McDougle (R-4). "I have some concerns about whether a jurisdiction can take away that right without it being a taking once it's vested and someone has established a shop."

"At a minimum, we must ensure that localities will get to decide through a local referendum whether they want marijuana retail shops in their communities," said Family Foundation President Victoria Cobb. "Pushing back against the deep-pocketed marijuana industry will be a tall order, but we’ll do everything we can on behalf of families."

THE INTERSECTION OF drug laws and labor laws will also be part of the conversation in Richmond this year. One of the features Democrats built into the law was a protection for workers in the newly created marijuana industry. The law Democrats passed ensured workers in the new industry would have the right to collective bargaining. But along with everything else in the bill, that provision is subject to the reenactment clause that now would require Republicans to agree

"I'm a realistic person, and I don't know that there would be support in the House of Delegates for that," said Ebbin. "So we'll have to work together to come up with something that we can all live with."